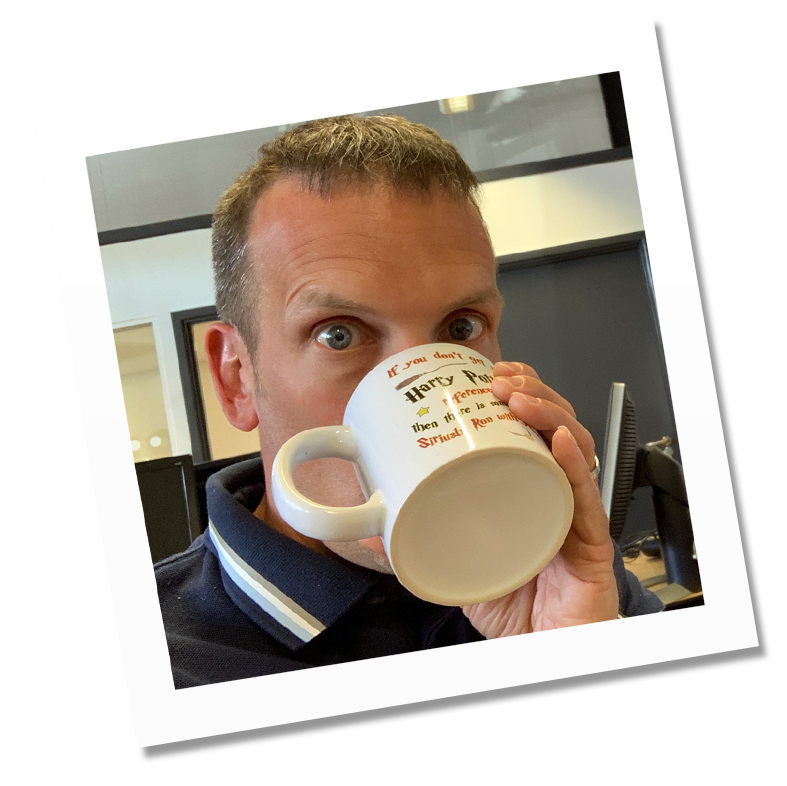 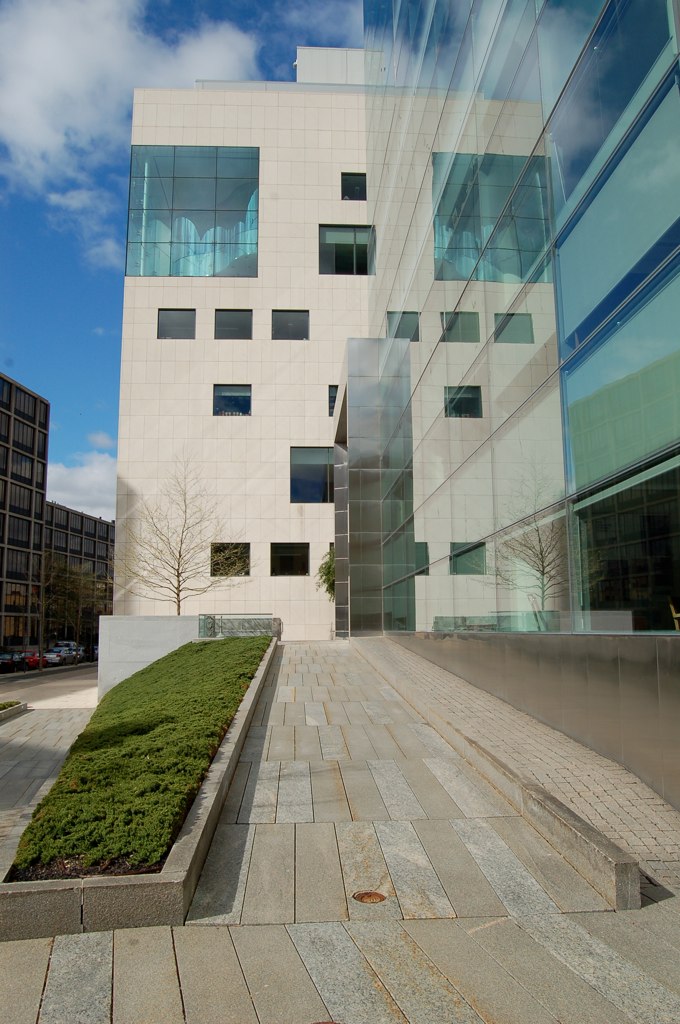 Back in 2014 I was lucky enough to be involved in a photography exhibition project for Admiral Insurance. The company’s brand new office building was being constructed ready for 2015 and a local artist has been commissioned to decorate the wooden construction hoardings.

These large boards would run around the perimeter of the site containing key words about Cardiff made from photographs taken by myself and the 19 others on the workshop.

As a result, I was conscious of providing photos with a number of different colours and textures. A close-up shot would work much better than a panoramic view which would be lost in the final montage. Instead i took plenty of close up shots, particularly of textures such as grass, metal, concrete along with some wide landscape shots of Cardiff bay.

These contrasting images worked well for the final piece. Many words were constructed from these photos on a number of boards around the site. The installation was seen in the city centre for two years and my name was credited along the bottom.

It was an exciting project and a bit like having a 2 year pop-up photography exhibition. More about the new Admiral  building can be found here.

I like photography as it provides  me a chance to be creative away from a computer screen and out and about in the world. Last Friday I attended a one day photography workshop at the Chapter Arts Centre in Cardiff. It was organised by Ffotogallery and the subject was Portrait Photography with an introduction to lighting and exposure settings.

A Portrait Photograph in three parts
The following photo is a self portrait titled ‘Head Body and Legs’. The photo was taken on a timer using a slow shutter speed of 24 seconds. For 8 seconds I stood with a torch and highlighted the outline of my head before jumping to the right to highlight  my torso and finally jumping again to highlight my feet. Whilst not perfect I am happy with the technique and the image created. I called it Me, Myself and I.

Other photographs can be found in my photography page.

This Art Deco hotel in Miami was lit beautifully by coloured Neon. I spent ages setting up a slow shutter speed in order to capture the crisp lines. 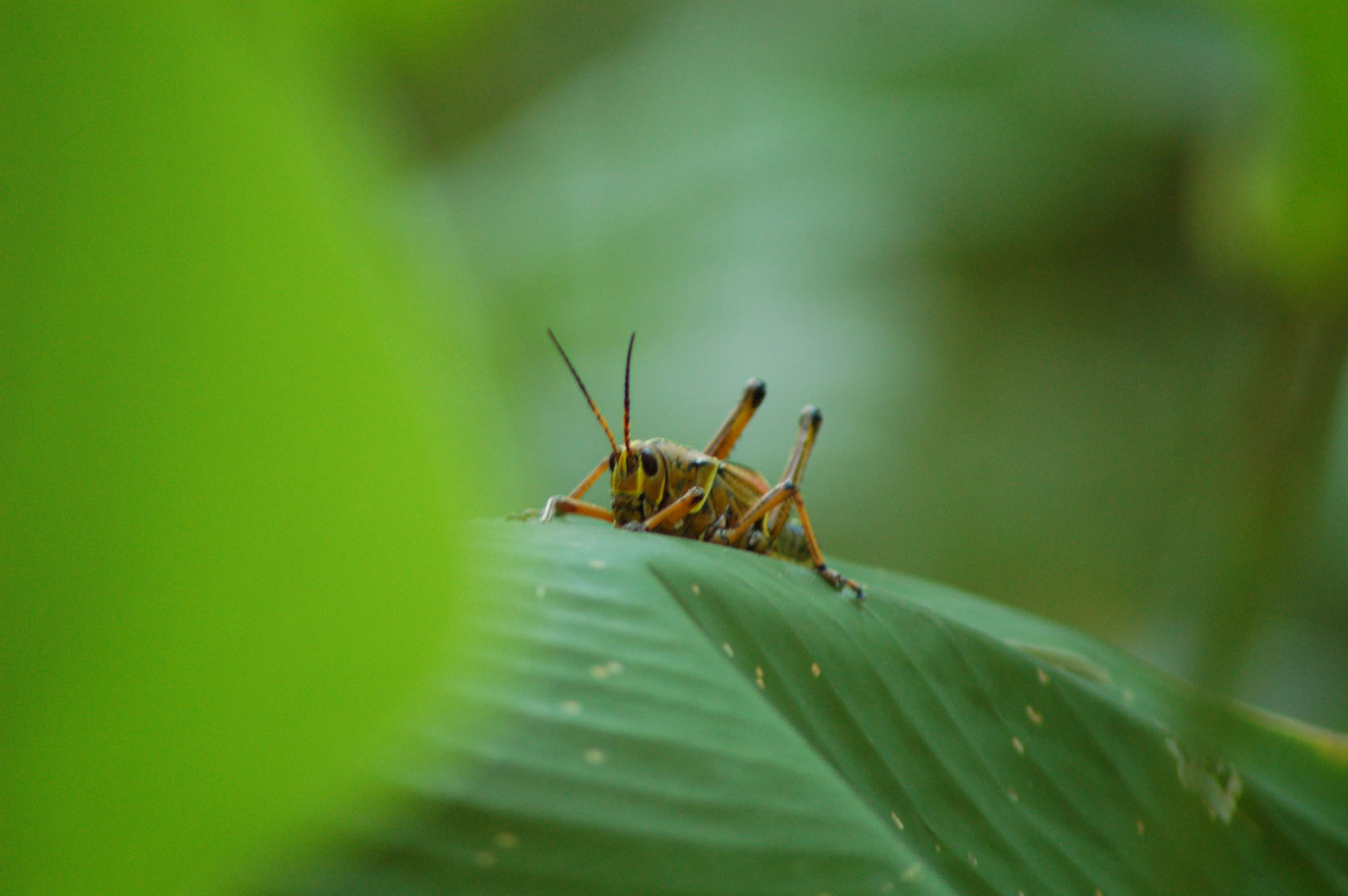 This grass hopper image was taken on a zoom lense whilst trying to blur the background. I had to wait a while for the leaves to stop blowing in the breeze.

This cow in a field image was taken on a late summer afternoon when the sky was very dramatic. I wasnt sure if the lighting would be clear enough on my iphone but i am happy with the result. Wish i’d had my Nikon SLR though 🙂 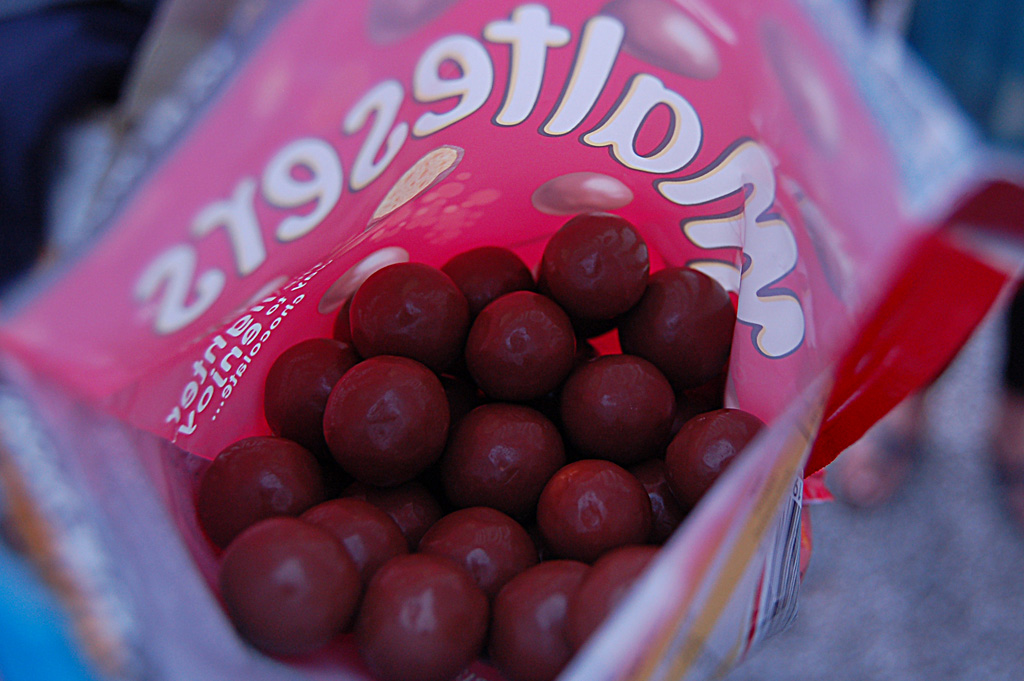 I was in Reading last week and saw these 2 shops next to each other. Undercutting the competition. Would be great if spread to the whole street with a penny shop on the corner.